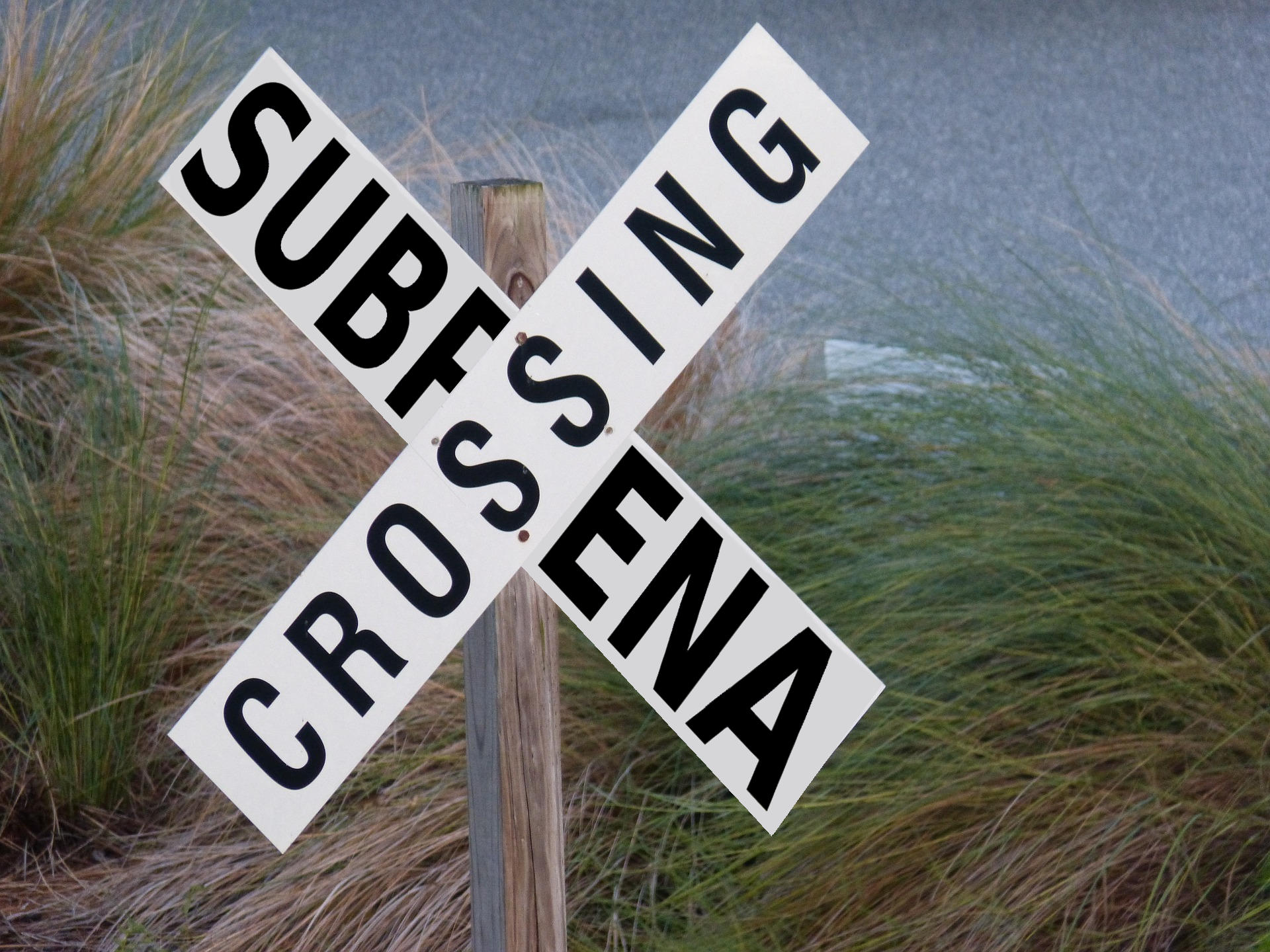 Luckily there is no need to serve a cross-subpoena. Rule 30 governs depositions for parties and non-parties.  Rule 30 allows cross examination at depositions as if it were at trial; and courts interpreting this provision (in light of the broad scope of discovery) hold that a party may ask questions outside the scope of direct examination even if they did not notice the deposition.

However, the 1 deposition/7-hour time limit is fixed, unless there is a party stipulation or court order.  If opposing counsel will not stipulate, you will have to move the Court for leave.

While not required, you may want to serve subpoenas (and pay witness fees) to (i) have control in case defendants withdraw their subpoena; (ii) to specify additional documents for production; and (iii) to avoid disputes.

There Is No Requirement to “Cross-Subpoena” a Non-Party Witness.

Rule 30 provides that “the examination and cross-examination of a deponent proceed as they would at trial under the Federal Rules of Evidence . . . .” Fed. R. Civ. P. 30(c)(1). “This means that counsel for both parties of a civil action are permitted to question witnesses during depositions, regardless of which party noticed the deposition.” Longino v. City of Cincinna, 2013 WL 831738, at *5 (S.D. Ohio Mar. 6, 2013). This interpretation has been adopted by a number of district courts in and outside of California and I have not found any contrary authority. As one district court recently held:

Take a look at these cases as well:

The Court Has Authority to Extend Deposition Beyond Seven Hours.

Rule 30 governs the procedures for taking depositions by oral examination even when compelled by a subpoena. Loop AI Labs Inc v. Gatti, , 2015 WL 5522166, at *4 “Unless otherwise stipulated or ordered by the court, a deposition is limited to 1 day of 7 hours.” Fed. R.Civ.P. 30(d)(1). Rule 30 also provides that when requested to extend these limitations, “the court must grant leave to the extent consistent with Rule 26(b)(1) and (2).” Id., Rule 30(a)(2) (emphasis). In a recent case similar to ours in that both parties wanted to depose a non-party witness for one day each, the court determined that it had authority to extend the deposition:

While neither party to the litigation moved for an extension of the deposition, the Court finds that granting an extension falls within its broad discretion to manage discovery. See Herbert v. Lando, 441 U.S. 153, 177 (1979) (“The [Supreme] Court has more than once declared that the deposition-discovery rules are to be accorded a broad and liberal treatment to effect their purpose of adequately informing the litigants in civil trials.”); Goehring v. Brophy, 94 F.3d 1294, 1305 (9th Cir.1996) ( “Broad discretion is vested in the trial court to permit or deny discovery.”).

Tender Witness Fees at the Time of Service.

It is helpful to keep in mind that Rule 45 requires payment of fees at the time of service. In the case below, court issued sanctions against an attorney who moved to compel an invalid deposition subpoena because fees were tendered when he noticed the deposition, not at the time of service. This case is good to keep in mind when serving or responding to Rule 45 subpoenas.

A subpoena is invalid when witness fees or mileage allowances are not tendered at the time the subpoenas are served. Federal Rule of Civil Procedure 45(b)(1) states: “Serving a subpoena requires delivering a copy to the named person and, if the subpoena requires that person’s attendance, tendering the fees for 1 day’s attendance and the mileage allowed by law.” Fed.R.Civ.P. 45(b)(1). A failure to tender fees at the time of service invalidates the subpoena and the deposition testimony will not be compelled. CF & I Steel Corp. v. Mitsui & Co., 713 F.2d 494, 495 (9th Cir.1983) (finding tender 34 days after service and one week after notice of deficiency did not cure defect); Mirana v. Battery TaiShing Corp., 2009 WL 290459, *1 (N.D.Cal. Feb.5, 2009.) In this case, Defendants did not tender the Tourgemans’ witness fees at the time the deposition subpoenas were served. Accordingly, the Court will not compel the deposition testimony of Cesar and Rebecca Tourgeman.